Podcast Transcript: The Importance of Managing CX and UX Together

END_OF_DOCUMENT_TOKEN_TO_BE_REPLACED 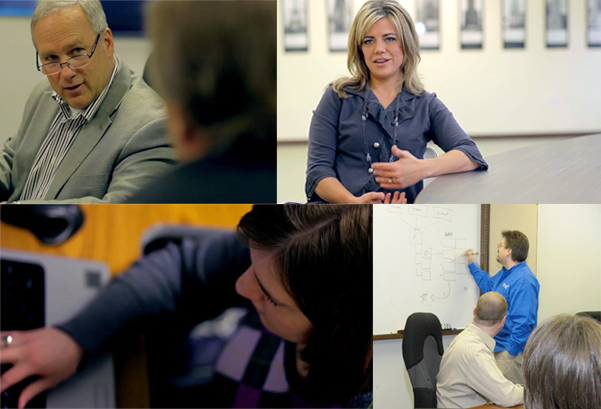 I have to admit – a recent social media post we shared caused me to do a double take. Last week, we shared an article from Harvard Business Review called “Stop trying to delight your customers.” Unsure of what the article was really about – and why we were sharing it – I took a look. And I totally got it.

END_OF_DOCUMENT_TOKEN_TO_BE_REPLACED 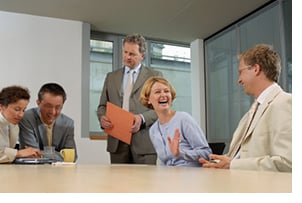 It’s a no-brainer to say customer service matters, but some recent studies really quantify just how much it matters. In one study, respondents indicated that they stand to lose up to 21% of annual revenue as a result of not offering a positive, consistent and brand-relevant customer experience. Another study says that bad customer service stories are more likely to be shared than good customer services stories, with 62% of B2B and 42% of B2C customers purchasing more after a good experience.

It’s really important for us at DocuStar to make sure the client experience is a positive one. My goal is for the client to consider us a part of their team. After all, we practically serve as an extension of their marketing department for some projects. Whether you work B2B or B2C, reaching that level of intimacy with your clients is critical for sustained success but can be difficult to achieve. I think there are four things you can do that will put you and your client in a position to succeed: