END_OF_DOCUMENT_TOKEN_TO_BE_REPLACED

Multichannel marketing campaigns leveraging more than one communications channel – such as direct mailers incorporating QR codes and PURLs – can help to shorten the path from campaign to conversion and generate measureable results. Here are some creative ideas for driving new business, goodwill and conversions through your March campaigns.

END_OF_DOCUMENT_TOKEN_TO_BE_REPLACED

Convert Customers with a Mobile-Optimized Website – In-Store and Online 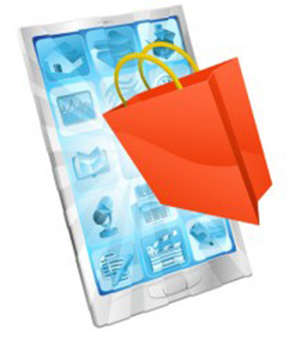 Mobile-optimized websites are becoming an essential tool for delivering sales conversions and promoting the sale. Here we summarize the latest information you need to know about consumer pre-purchase behavior and demand for mobile websites, including strategies for converting customers with a mobile-optimized website – both in-store and online.

END_OF_DOCUMENT_TOKEN_TO_BE_REPLACED 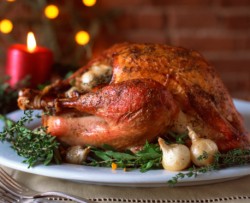 November brings perfect temperatures for curling up around the fire with a cup of your favorite warm beverage, conjuring images of family togetherness and thankfulness alike. In the spirit of thankfulness, here are five creative QR code themes to connect with your customers this November.

END_OF_DOCUMENT_TOKEN_TO_BE_REPLACED 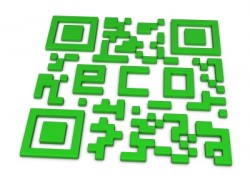 If March has a color, it would be green. In its (hopefully) verdant splendor, March ushers in the beginning of spring and is also host to St. Patrick’s Day and Earth Day, providing several seasonal themes you can incorporate into creative QR campaigns. Continuing our monthly blog series providing QR campaign ideas, here’s the March line-up.

END_OF_DOCUMENT_TOKEN_TO_BE_REPLACED 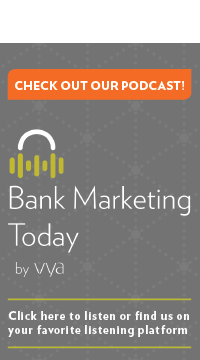