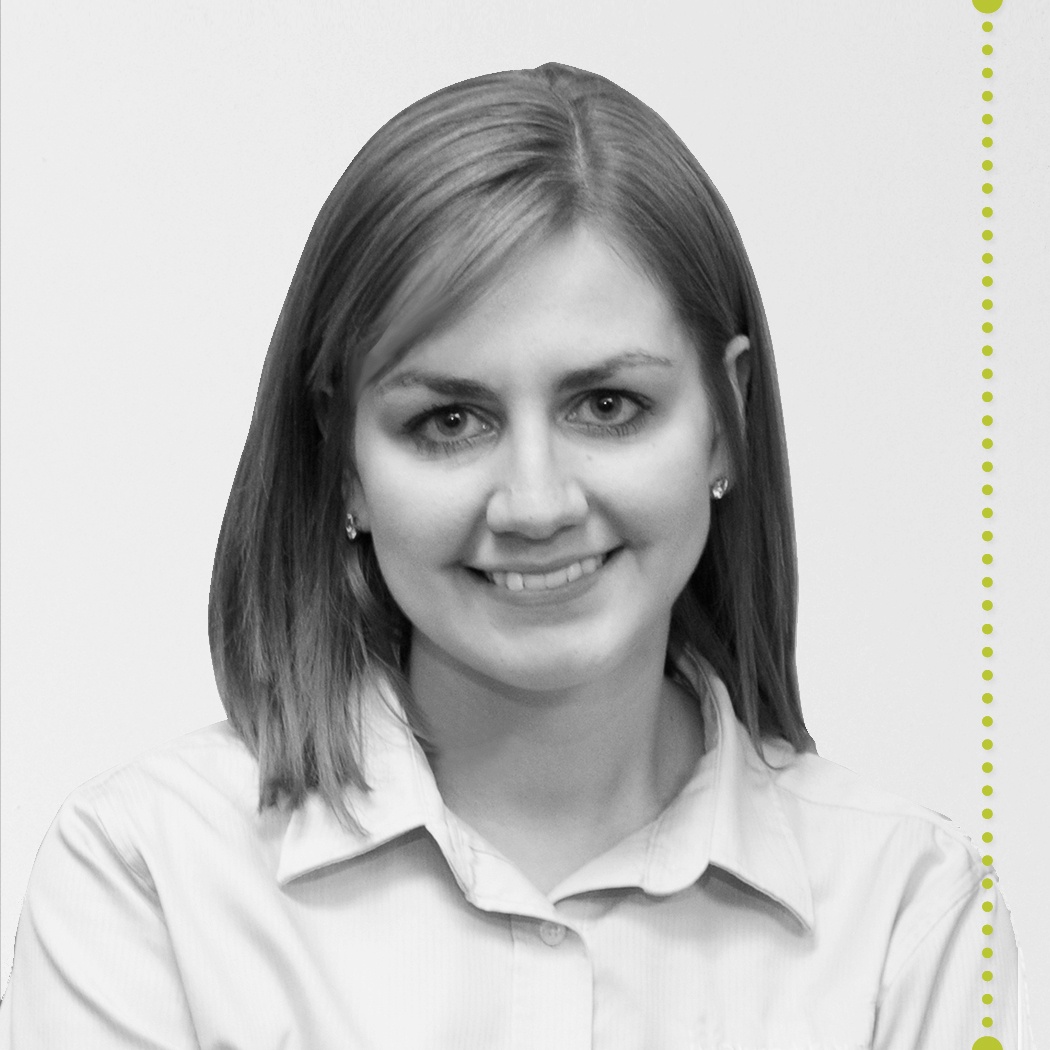 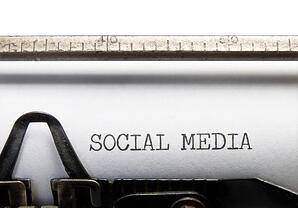 Let’s consider a couple of examples of this in the workplace. Typewriters entered the office and with them, a demand for typists – people who specialized in using a typewriter. Eventually, however, the value of the typewriter became so great that it was necessary everyone know how to use one. When the copy machine made its office debut, there would be a single person in the office who knew the copy machine and was responsible for making copies. Now, everyone knows how to use a copy machine (or can at least kick, punch or curse one until it does what it’s supposed to do).

If you read the title (and I’m assuming you did), you can probably guess where I’m going with this. Today, that technology or advancement in business is social media. Businesses searched high and low, campus-to-campus for interns, recent grads or any other such young person to operate their social media because no one else (or so the prevailing logic went) knew how to use it. But I think we’ve reached the tipping point where that is no longer the case and more than just your social media manager needs to know how to use social media.

Again, I’ll point to a few examples to illustrate this need:

Human Resources: Salesforce.com CEO Marc Benioff enlisted his sales team to spread a job opening on LinkedIn. They posted 350 status updates visible to 159,000 professionals from 40,000 companies. In one week, that yielded a 60% increase in sales employee referral submissions.

Customer Service: By 2011, Dell had trained 25,000 employees across all functions to monitor over 25,000 daily social mentions of the company. The result is the insights they gathered were shared and utilized throughout the organization rather than being hoarded by one department.

Executive Teams: Barry Judge, CMO of BestBuy, became a major Twitter presence in regards to customer visibility. Realizing his value, he gave the company the go-ahead to experiment with social media at individual levels.

Individual Employees: Employees can be harnessed as brand advocates across social media, giving your company many voices to engage target audiences, as DocuStar CMO Alan See explains. Individual sales professionals can make a name for themselves on Twitter or LinkedIn, and marketers can spread the brand message to very targeted groups on various networks.

Just as they did with the typewriter and copy machine, people have caught up to the advancement of social media and more than just Millennials now know how to use it. Furthermore, the benefits it provides extend beyond just the marketing department. If you want to compete in the market today, you need to be utilizing social media and your people need to know how to make that happen.