What Happens in Cincinnati: A (Marketing) Meeting of the Minds, Featuring Mike Dover 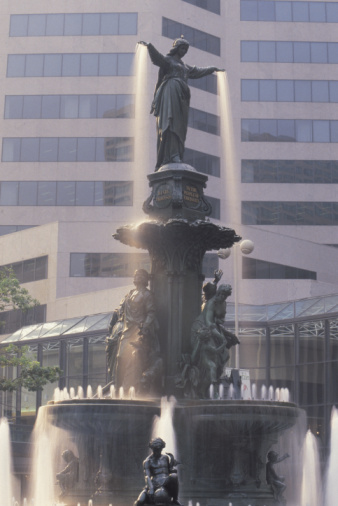 END_OF_DOCUMENT_TOKEN_TO_BE_REPLACED

Making Sense of the ‘Data Cycle’ 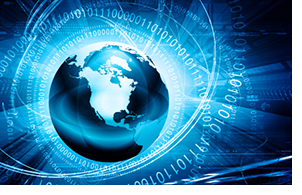 Everyone has caught themselves daydreaming of a scenario where they said the right thing at the right time in the right place. Maybe it was about a marriage proposal, or falling into a dream job; either way, that goes to show that all (or at least most) of us at some level recognize the inherent value in the relationship between message, time and place. These elements are no less valuable when it comes to marketing and sales. Think of all the legislation that exists to prevent businesses (legit and non-legit) from saying anything in the “wrong place.” The CAN-SPAM Act and the National Do Not Call List are the biggest examples that come to mind.

The point is, no matter if it’s getting engaged or sending a webinar invite via email, it’s hard to know exactly what the right thing to say is, when to say it and where to say it. In business, the challenge is two-fold: