From Net Finance 2013: The Mobile Challenge 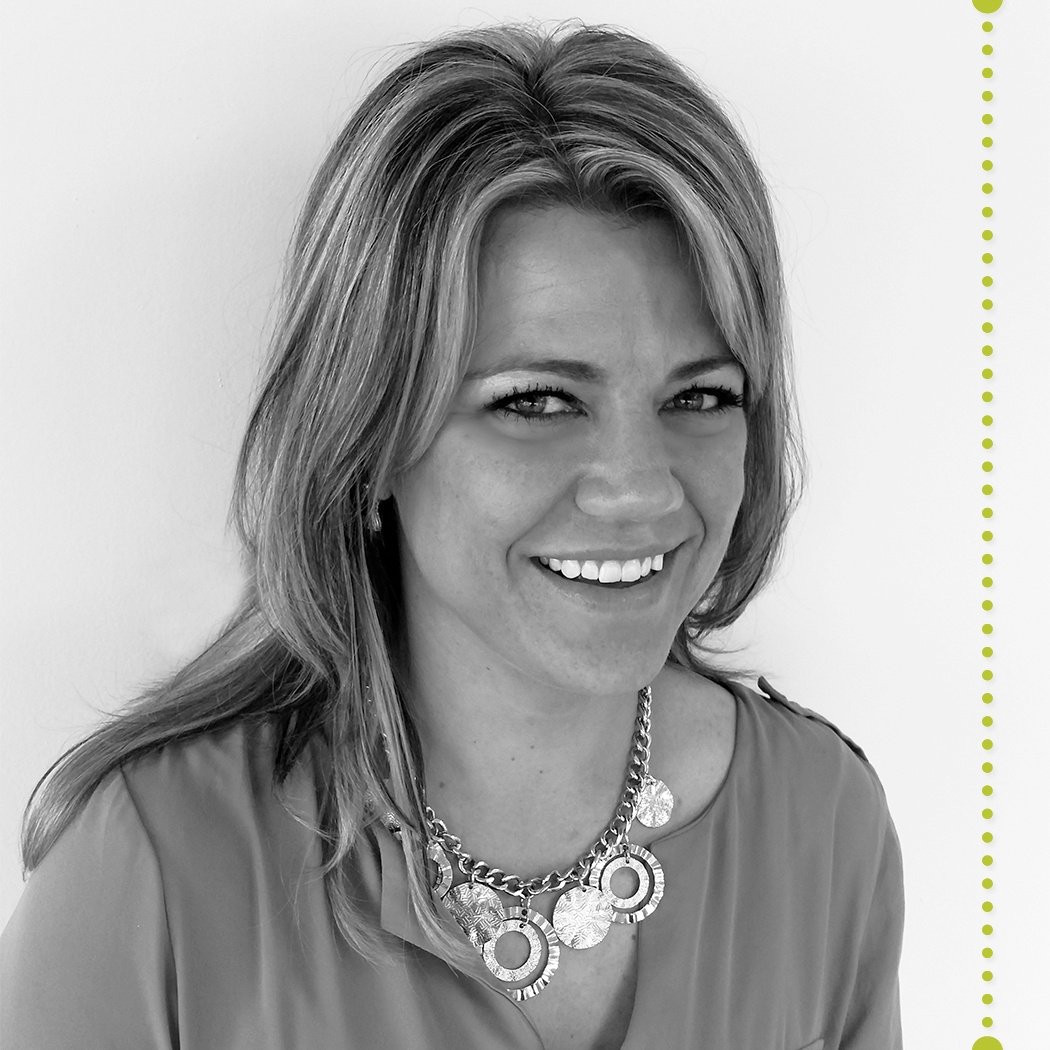 On Tuesday, we discussed how mobile wallets, money movement and the branch experience are changing the game, and in many ways those three factors affect and are affected by the rising tide of mobile. The question now facing banks is: Will they rise with that tide, or be consumed by it? It was one of the major topics covered at Net Finance 2013 last week, so let’s continue our recap with a look at three mobile-related issues banks will have to adapt to:

IT and marketing cross-over
A big concern for banks is the new demand placed on their IT departments. And it really isn’t so much the demand, rather the expanded role it gives IT, one that has a tendency to cross over into marketing’s territory. Usability and consistency across mobile devices is critical and it’s IT’s job to make sure both of those elements are in place.

However, this can be a real test of your company’s infrastructure, because it puts IT in the driver’s seat. Marketing initiatives now take two departments to complete instead of one (traditionally marketing). IT often can’t keep up with demands of their standard responsibilities and be there to fully support marketing’s goals in a timely manner, an issue we’ve covered on this blog before.

Cost per transaction
The cost (for banks) per transaction at branches is 20 times higher than for mobile and 40 times higher than for online. This means banks need to reevaluate where they’re investing their resources. While not as cheap for banks as transactions occurring through standard desktop/laptop browsers, market demand is shifting toward mobile, which means more time and money will need to be spent optimizing your mobile presence to keep up with the constant evolution of Apple and Android devices.

The dangers of technology
The first-and-foremost concern here is security. Stories of unscrupulous individuals hacking user accounts and bank databases are all-too-common on the news. When combined with compliance issues, this makes leveraging mobile technology a more involved process than it would be in many other industries.

Figuring out how to assuage consumers’ security fears and minimize risk to their information is a hurdle banks will have to jump, and jump soon if they want to stay competitive with tech giants entering financial services’ territory (as we discussed with Google and mobile wallets.

The big takeaway I got from this discussion is that banks view mobile devices as the biggest threat to their business right now. But I think that mobile foe can easily be converted to a mobile friend. Mobile devices by themselves aren’t going after you, other companies leveraging mobile are going after your marketshare. That means mobile, while a threat to you, is an asset to someone else. So flip the script and turn mobile into an asset for you. The market isn’t going to revert back to the “good old days” any time soon, so the sooner you adapt, the better off your business will be.